The Belling of hounds 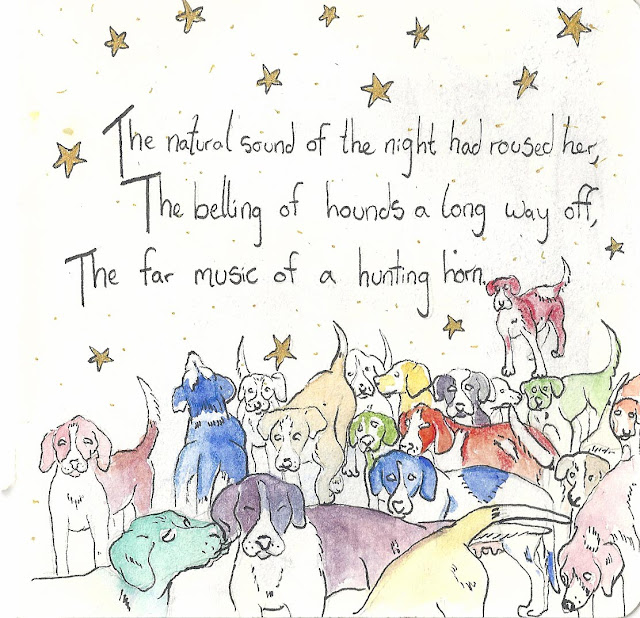 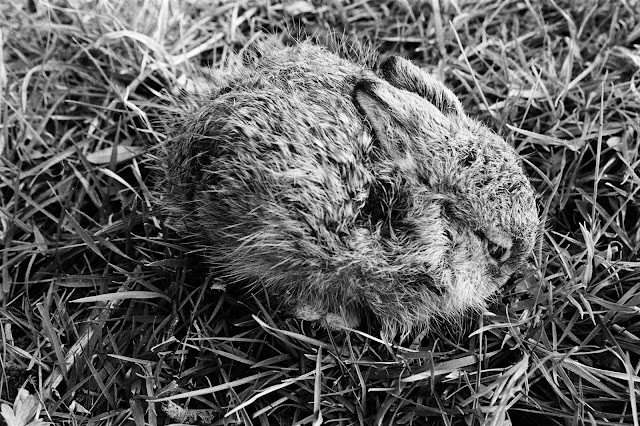 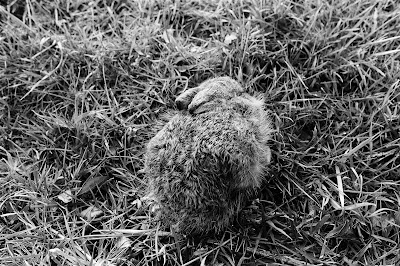 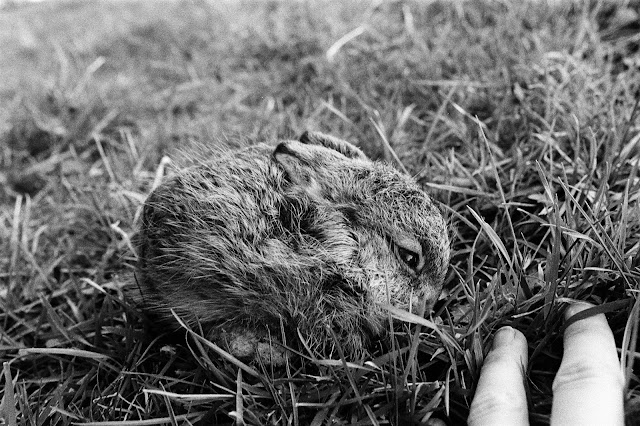 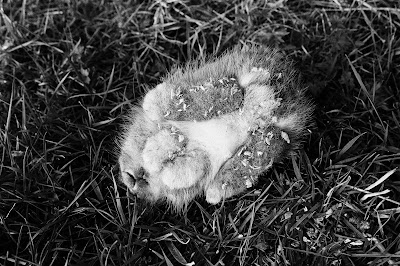 “Inside my skull is a turtle shell. Inside the turtle shell is a rabbit. And inside the rabbit, all my tasty thoughts constantly stew.” 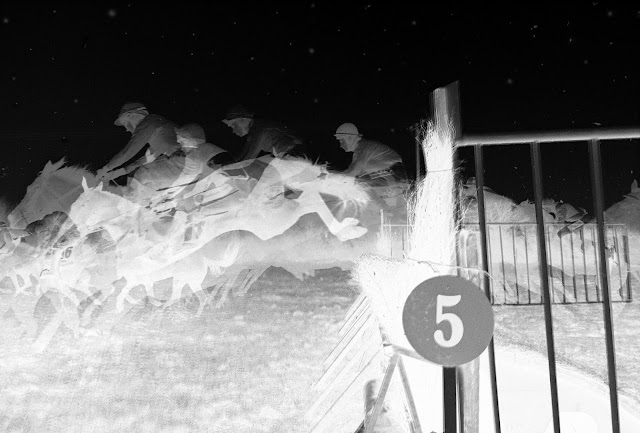 'Night's winged horses
No one can outpace
But midnight is no moment
Midnight is a place.'
― Joan Aiken, Midnight Is a Place
Posted by Emily Robards at 2:37 AM 1 comment:

I have finally gotten around to getting these photos in order. I took these at the Stonehall Harriers point-to-point near Askeaton a couple of months ago. It was a very cold day and a thick fog was hanging heavy around us, making it difficult to see the riders and causing the photos to be hazy. There were only two fences with suitable viewing. It was quit something to be right up against the fence as the horses were jumping them; dirt was flying everywhere and you could feel the beating of the hooves coming up through the ground into your chest.
I was practicing using my grandmothers old Nikon, since my beloved Olympus is in the camera hospital, it has a multi function that lets you take continuous photos without have to forward the film. This function is great for action shots as you can capture every second the horse is moving over the fence.
I enjoyed taking photos of the various spectators, there were some great characters. I find it much easier to take photos of men, or should I say the men seem much more willing to have their photos taken,( just give them a wink and a smile and they cant seem to say no!). They also do not seem to pose, or at least not on purpose making the photos seem more natural. I find when I ask to photograph women they become to self conscious and usually will not let me or else they smile to much and pose as if they are taking a holiday snap which doesn't always work to my favor. 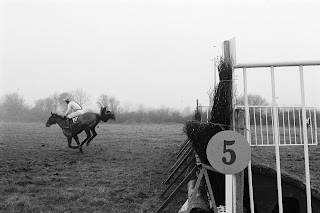 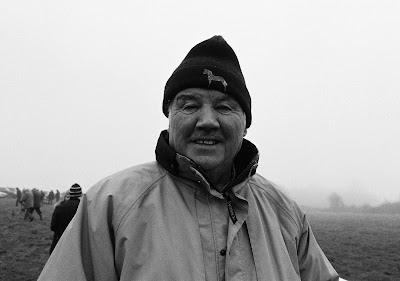 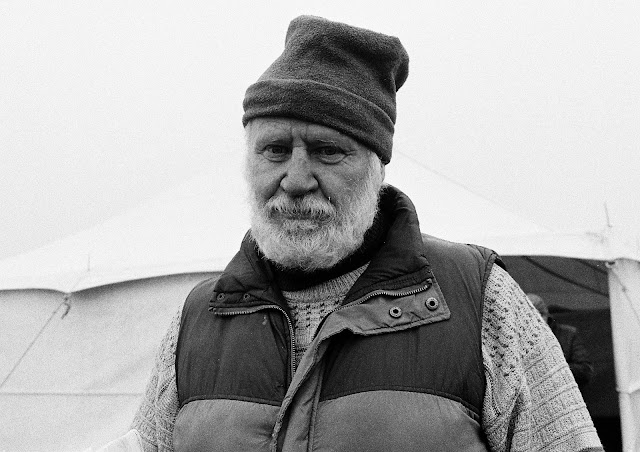 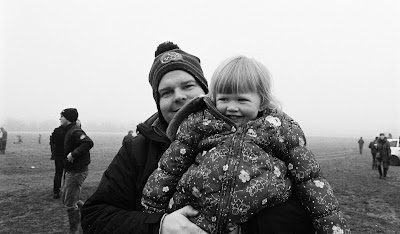 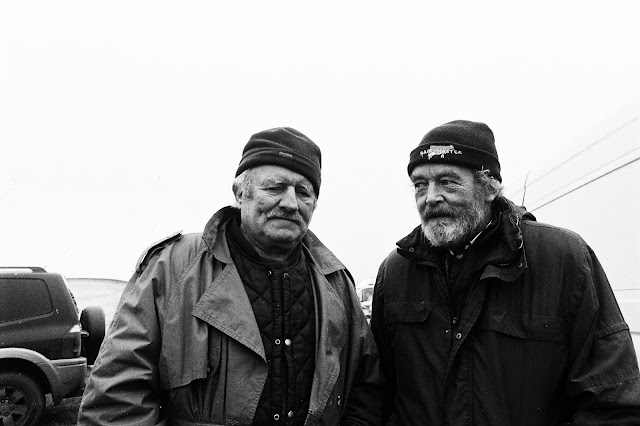 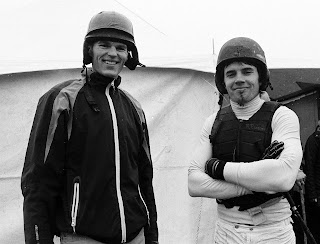 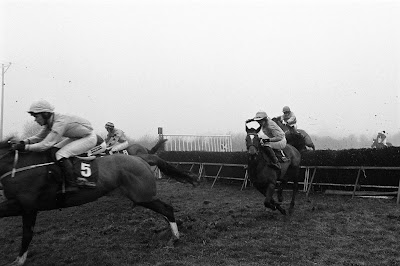 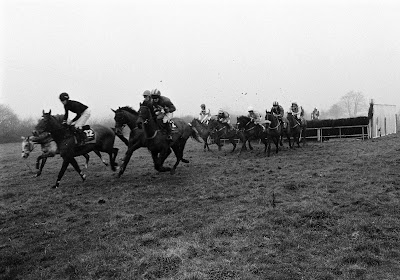 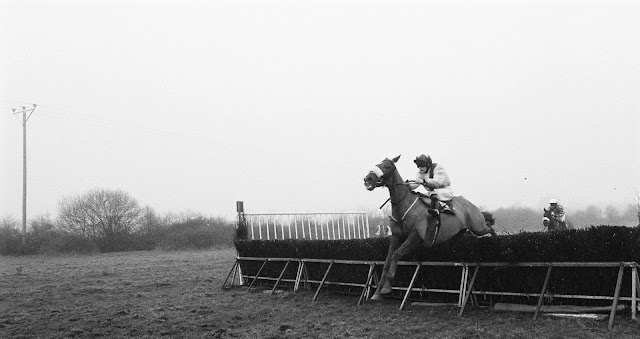 Posted by Emily Robards at 10:53 PM No comments:

This handsome fellow was found outside today, an old lead figurine. I hope to use him in a body of work I am trying to get going on. 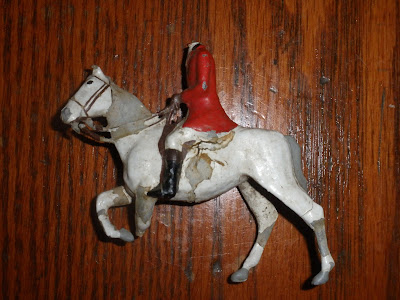 Posted by Emily Robards at 10:43 PM No comments:

Email ThisBlogThis!Share to TwitterShare to FacebookShare to Pinterest
Labels: other, sculpture, sketchbook

I cannot decide if these are man made monuments to Gods or perhaps the Old Gods themselves..... Taken on 120 expired black and white film 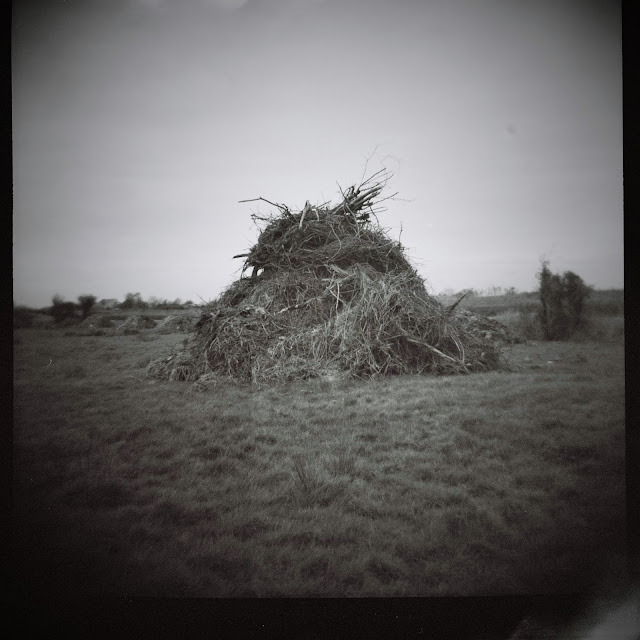 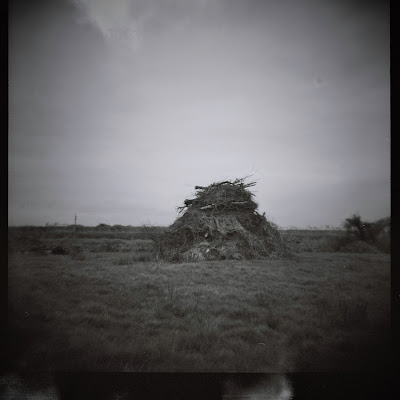 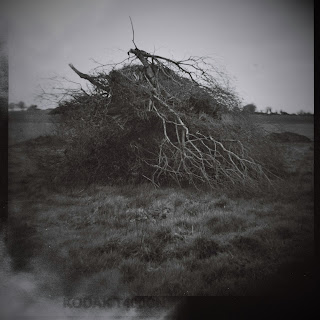 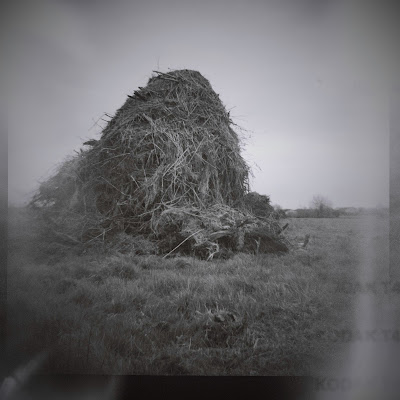 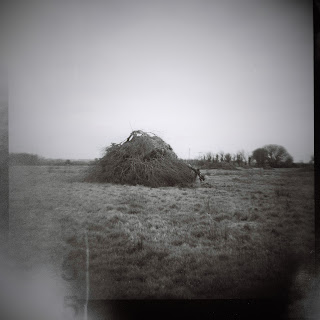 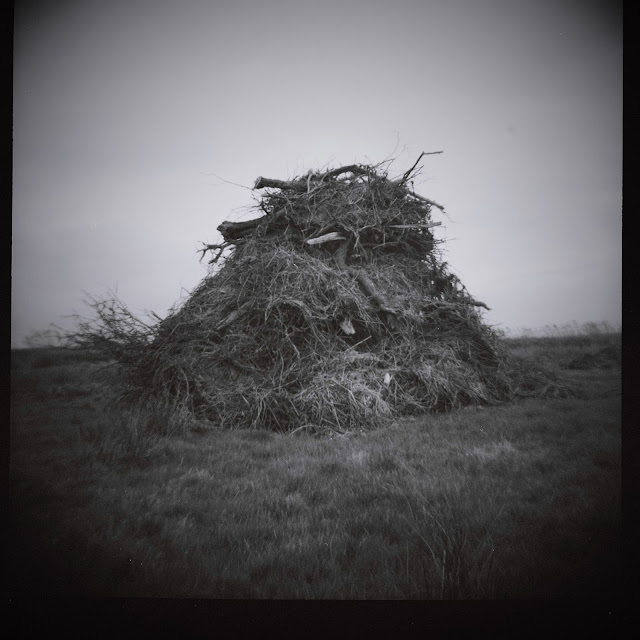 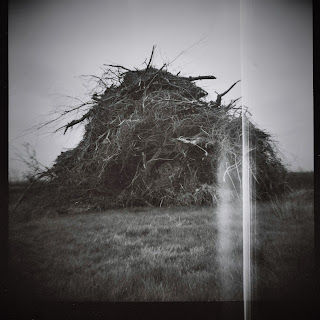 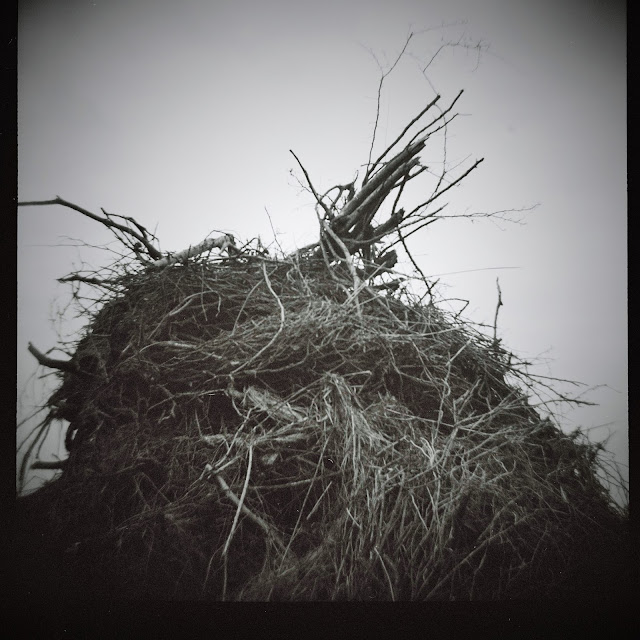 Posted by Emily Robards at 10:38 PM No comments: