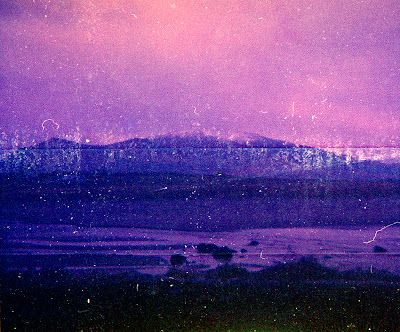 A while ago I found an old Kodak Instamatic camera belonging to my mother. It still had a film in it so I finished off the film and had it developed. To my disappointment, the majority of it came out blank. The problem with colour film is that over time the chemicals become unbalanced making the film in-usable. Lucky for me the shop didn't charge me for the developing as there was nothing to print from, but I scanned the negatives in at college anyway and managed to save these three prints that I believe I took of the Kerry mountains. I scanned them in under two different types of film, that is why some are blue and some are purple. The above image is my favorite. 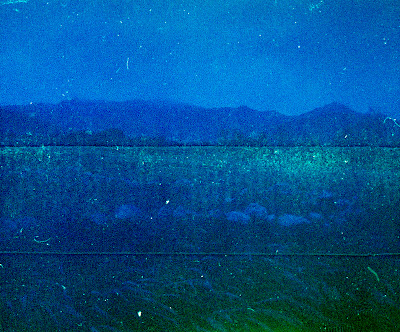 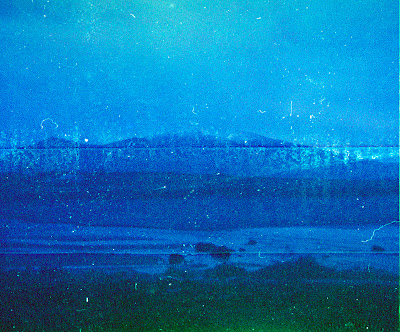 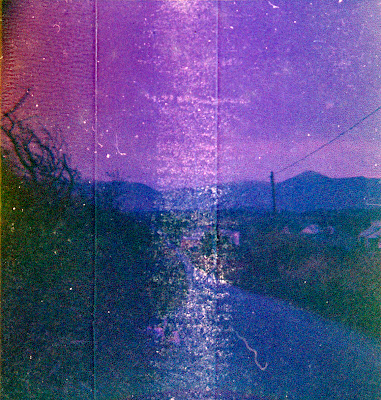 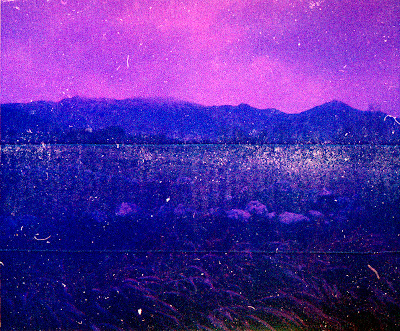 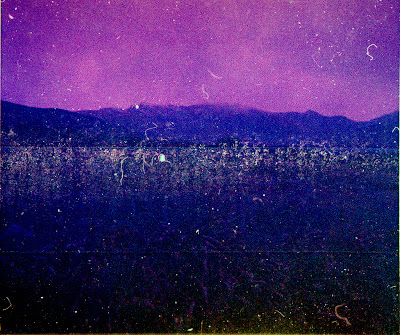 Posted by Emily Robards at 1:39 PM