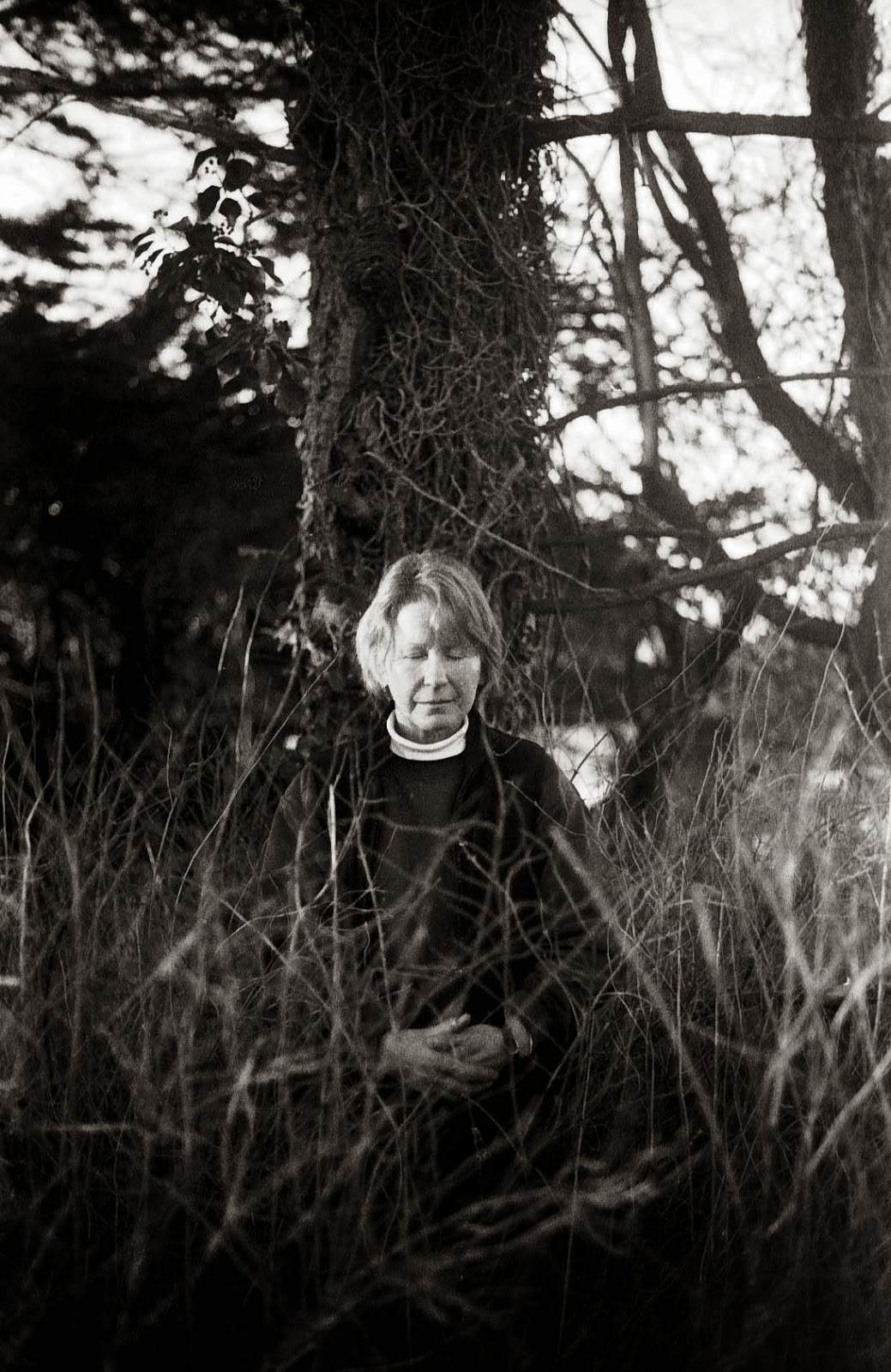 Notes
Sleepwalking - Slepwalkers arise from the slow wave sleep stge in a state of low consciuosness and perform activities that are usually performed during a state of full consciousness.
Sleepwalking was initially thought to be a dreamer acting out a dream. For example, in one study published by the Society for Science & the Public in 1954, this was the conclusion:
"Repression of hostile feelings against the father caused the patients to react by acting out in a dream world with sleepwalking, the distorted fantasies they had about all authoritarian figures, such as fathers, officers and stern superiors."
This same group published an article twelve years later with a new conclusion: "Sleepwalking, contrary to most belief, apparently has little to do with dreaming. In fact, it occurs when the sleeper is enjoying his most oblivious, deepest sleep—a stage in which dreams are not usually reported." More recent research has discovered that sleepwalking is actually a disorder of NREM (non-rapid eye movement) arousal. Acting out a dream is the basis for a REM (rapid eye movement) sleep disorder called REM Behavior Disorder (or REM Sleep Behavior Disorder, RSBD).  More accurate data about sleep is due to the invention of technologies such as the electroencephalogram (EEG) by Hans Berger in 1924 and BEAM by Frank Duffy in the early 1980s. 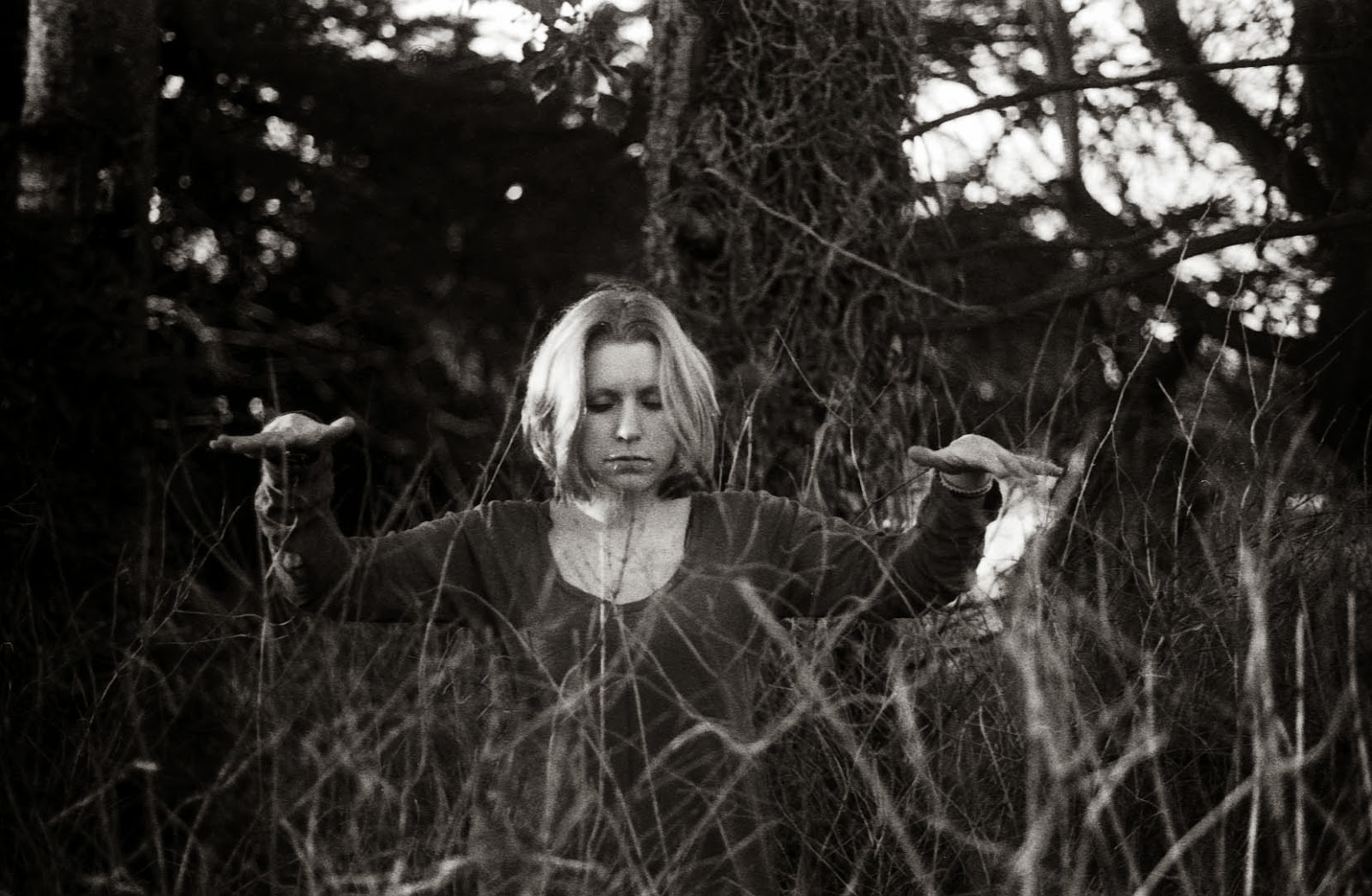 Posted by Emily Robards at 1:31 PM