The Hilarious and clever work of Aled Lewis. Below are images from his series Toy Stories.

"My Toy Stories project began in a toy store when I saw a figure of a unicorn rearing up as though he was showing off his magnificent horn. I arranged some of the other horse figures around him as if they were his dispassionate audience and an idea was hatched. The narrative is firmly rooted in popular culture with references from film and literature as well as the occasional wordplay." 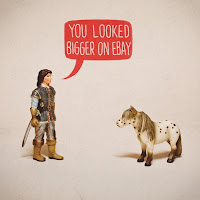 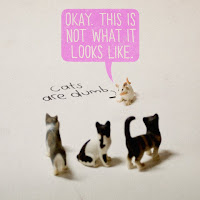 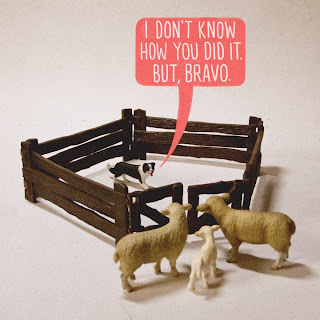 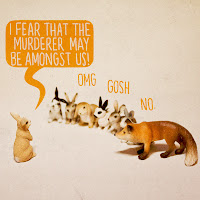 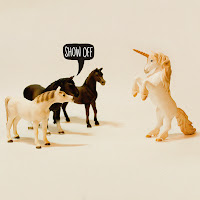 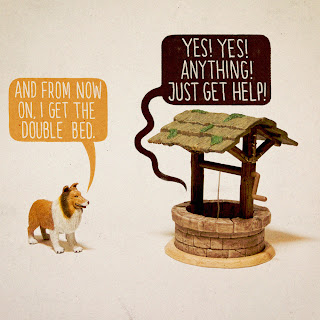 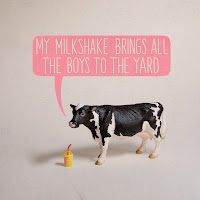 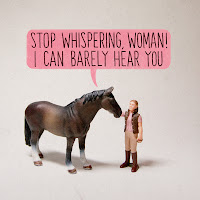 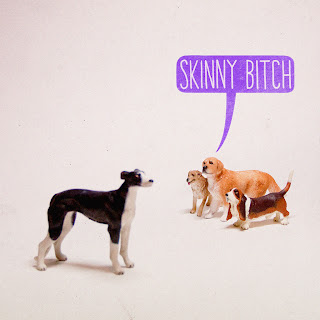 Posted by Emily Robards at 2:16 PM